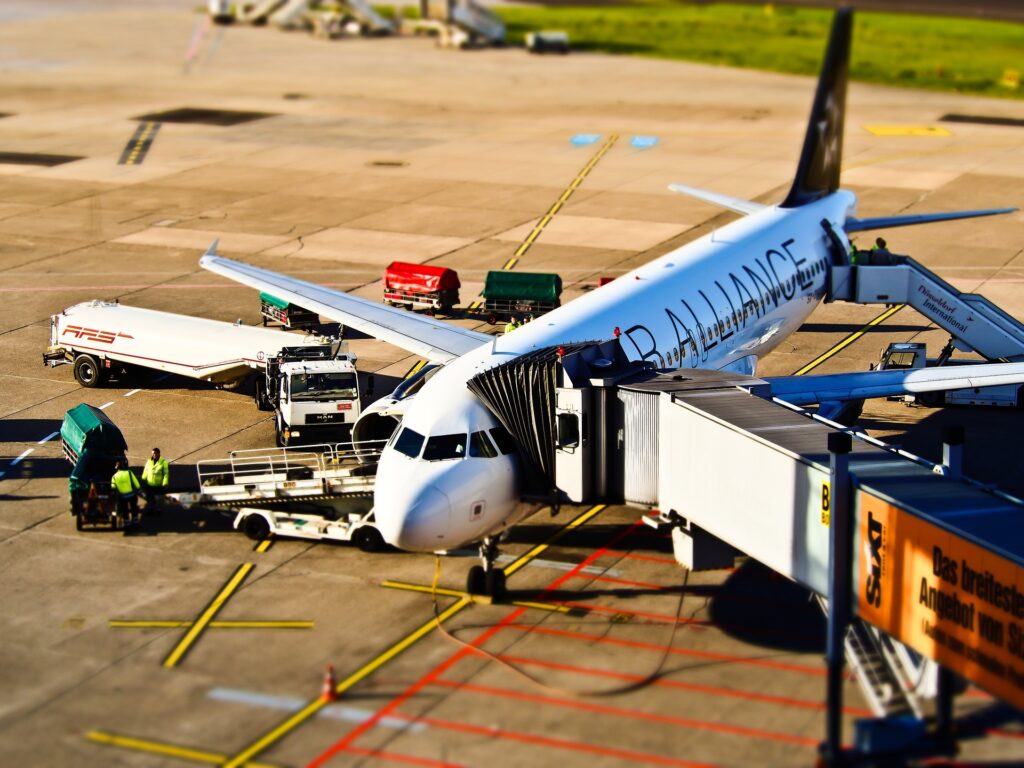 Airports have very large infrastructure and a lot is happening on their premises. No wonder there are many curious facts about them. This article will let you know something new which you might have never heard about! What happens to the lost luggage in airports? As you can imagine, there is a lot of lost […] 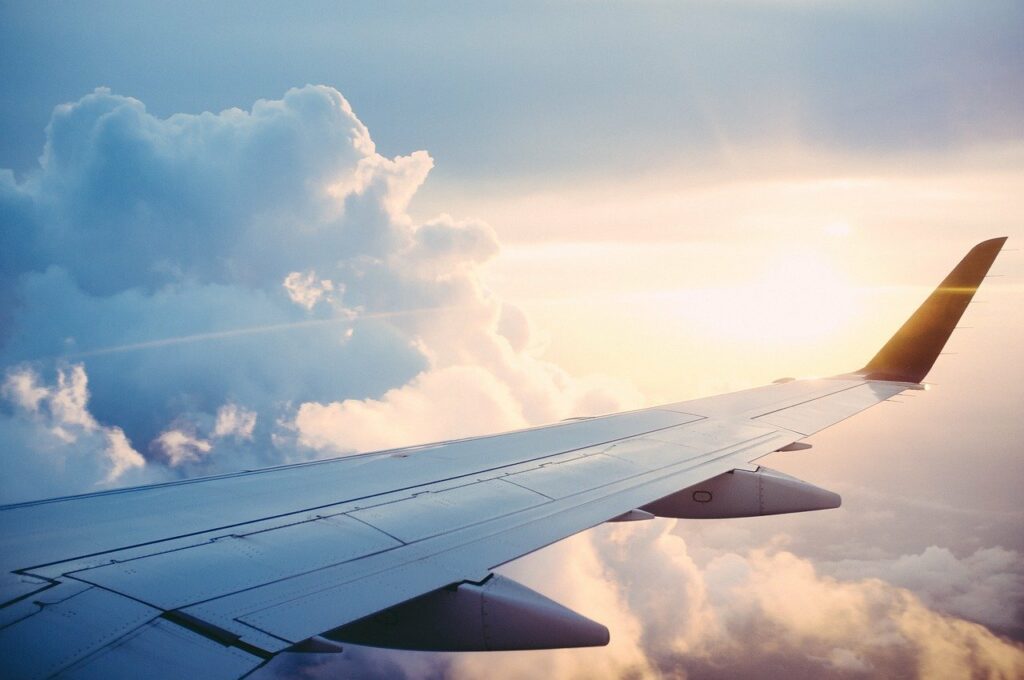 Now that classes have ended and summer vacation is up, it is now time to plan trips and enjoy. However, if your planned trip requires traveling by airplane, it is best to know what kind of foods you should and should not bring with you to the plane. So before you wrap that food up, […]

10 Items You Are Not Allowed to Bring On A Plane 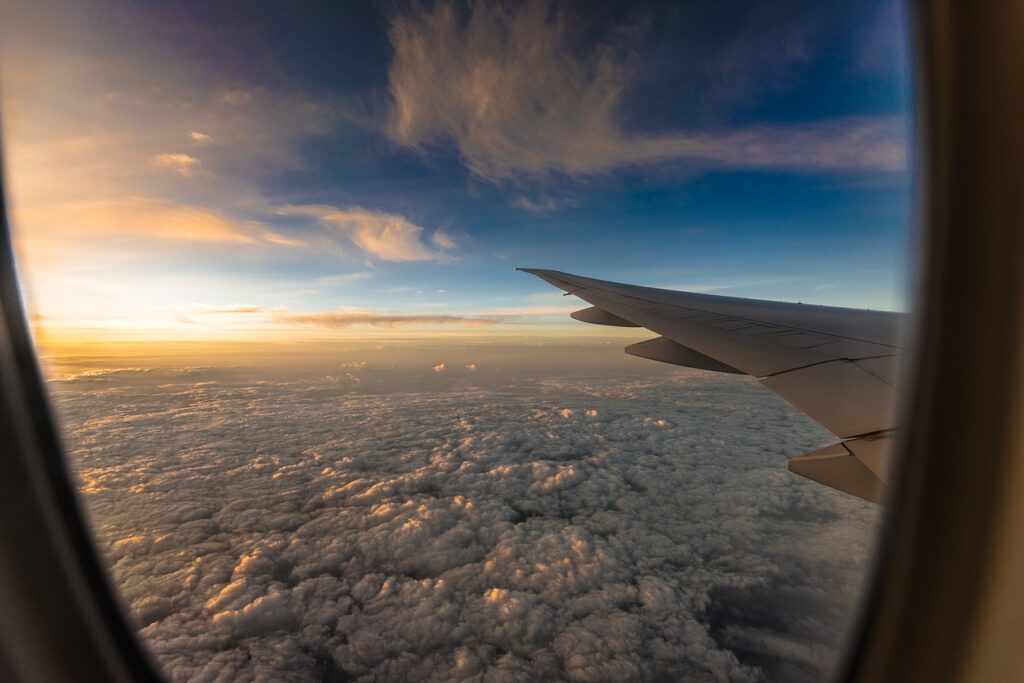 Packing things to leave on an airplane or bringing a souvenir with you to give to yourself or your family must be a lot of fun. However, there are some things you need to know first before you pack it up.  Liquids over 100ml These days, liquids are known to be prohibited in the airport. […]

10 Items You Should Always Bring to the Airport 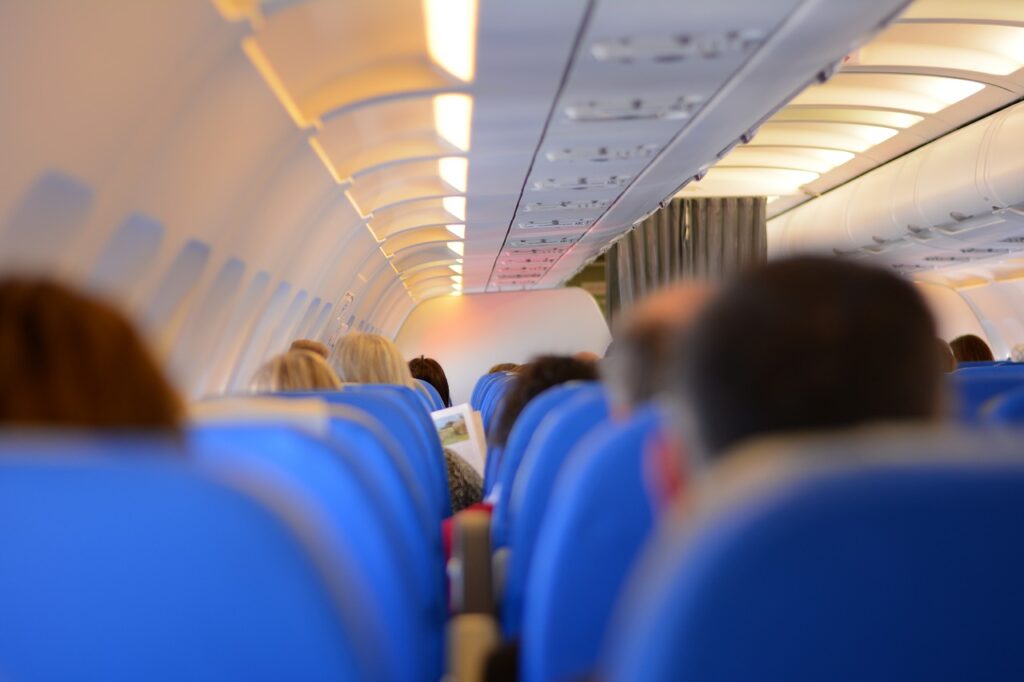 Packing things for a vacation or business travels can be pretty hard, isn’t it? How do you bring with you the things that you need when traveling without any complications? Furthermore, accidents may happen. And that is why planning ahead is a better idea. First Aid Kit Every traveler should always carry a first aid […]

Why Plane Is The Best Transportation Vehicle 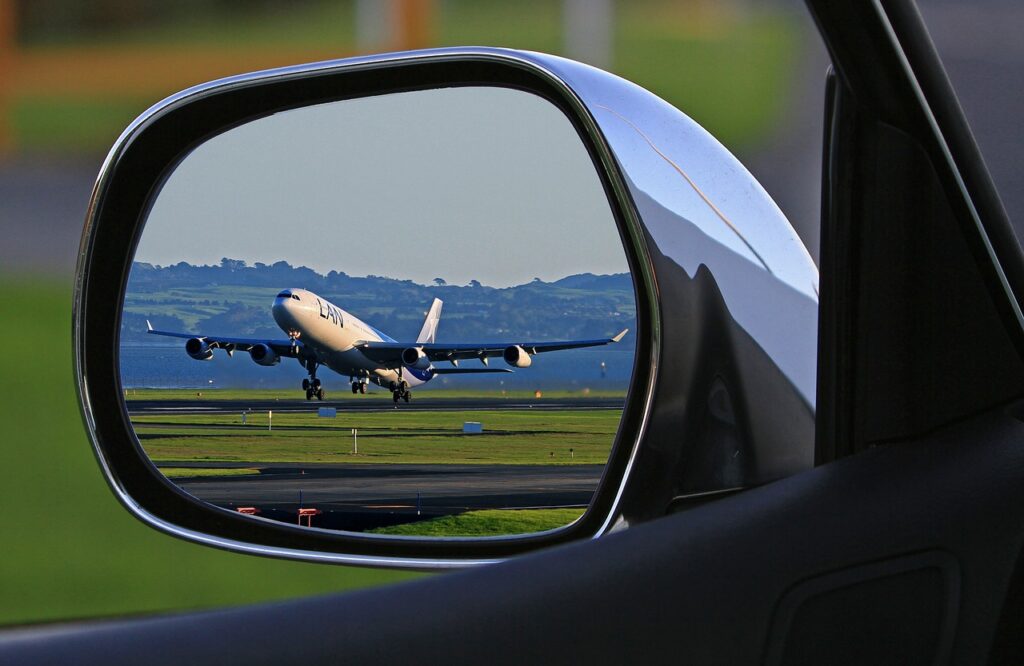 Most of the time, a lot of people think that traveling by plane is unsafe, which is not true. You can experience the feeling of being one with the clouds and being a thousand feet away from the ground.    The city lights which light like the stars when traveling at night and the mesmerizing […] 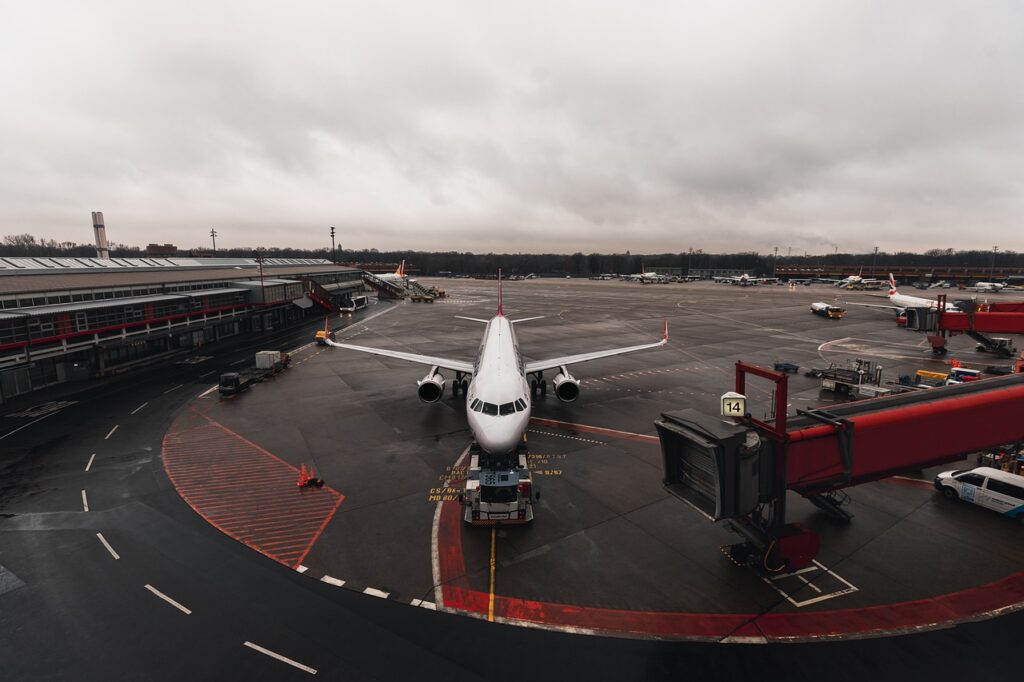 Biggest Airports in the World 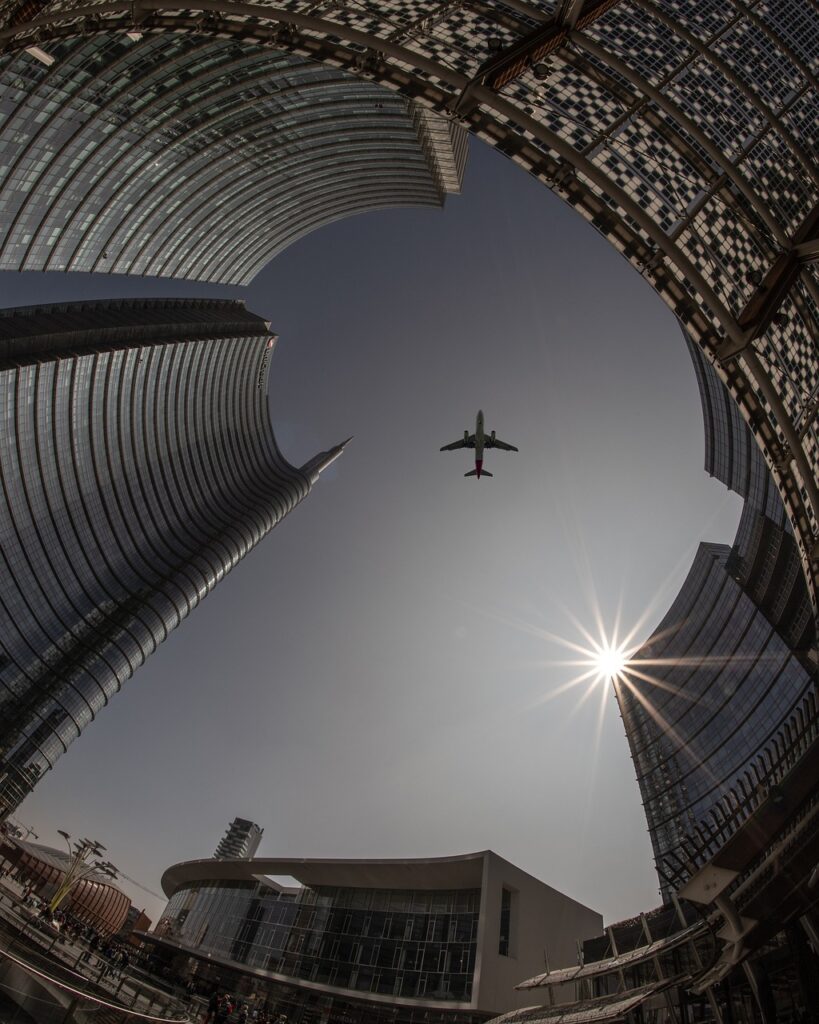 Airlines are increasing and airports are getting bigger and busier, with a lot of travelers that pass through and get to their destinations. And some of these airports are increasing in size to accommodate more travelers and flights. But, which airport is the biggest? King Fahd International Airport King Fahd International Airport, located in Dammam, […]

5 Things to Remember When Boarding a Plane 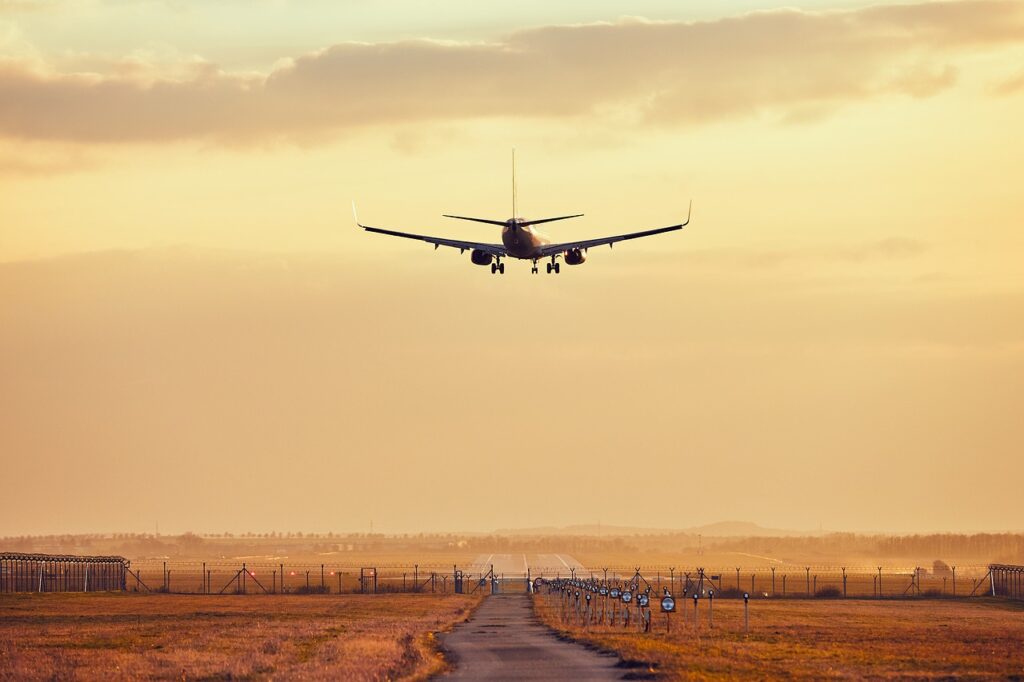 Read a book This one is probably the most obvious. Still, a lot of people forget to carry with them a book before their flight. Remember to always plan people. Bringing a book with you is as simple as brushing your teeth regularly. But if you don’t have enough space in your baggage, you can […]

One of the most crowded regions in the whole world when it comes to air travel is Asia. The number of passengers that travel through planes has grown vastly in recent years. The particular reason for this circumstance is the developing economy. And in terms of biggest and busiest airports, Asia has lots of them. […] Contributes to Climate Change   Passenger and jet airplanes, like all other vehicles, emit carbon dioxide, one of the most common greenhouse gas that heavily contributes to global warming and climate change. Even though they do not use the same type of fuel used in cars, trains, and boats, the gas emitted from the […]